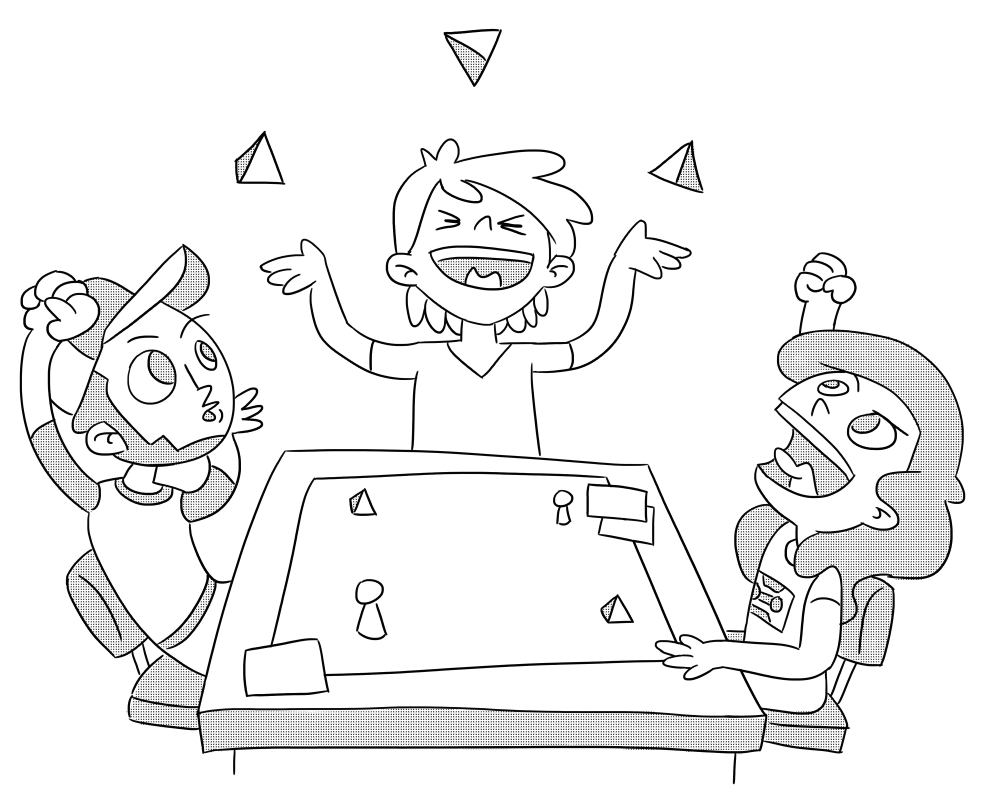 Ever wanted to LEARN to play table-top role-playing games like that one show because you think it’d be a blast?
Ever realize you’d be dropping almost $40 A BOOK?!
Found out how much READING was involved just to figure out what’s happening?!
Confined to characters you don’t really jive with?
Stuck in a fantasy setting and that’s just not your thing?

Drop less of your hard earned cash and get the 6d+M System!
Choose what abilities YOU like, spend rewards how YOU want!
Simple rules AND illustrations to teach you how to play ASAP!
Not only is it a ZINE, it’s a PDF so you can print as many copies as you want for your friends!
6d+M Tabletop Roleplaying Game *character sheet included